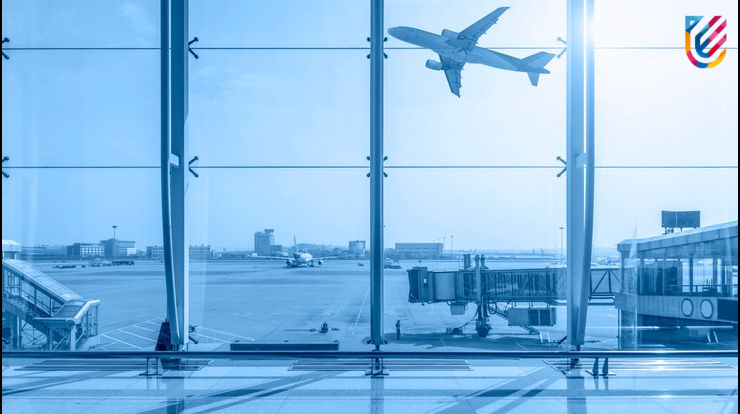 Civil aviation management in India has emerged as one of the fastest-growing industries in the country during the last three years. Being the third-largest market for Aviation in the world, India is expected to overtake the UK to become the third-largest air passenger market by 2024.

Given the unutilized potential of this sector, air transport is expensive for the majority of the country’s population, comprising around 40% is the upwardly mobile middle class.

According to the data released by the Department for Promotion of Industry and Internal Trade (DPIIT), FDI inflow in India’s air transport sector (including air freight) in the last 10 years reached US$ 3.06 billion between April 2000 and June 2021. The government has allowed 100% FDI under the automatic route in scheduled air transport service, regional air transport service and domestic scheduled passenger airlines. However, FDI over 49% would require government approval. India’s aviation industry is expected to witness Rs. 35,000 crore (US$ 4.99 billion) investment in the next four years. The Indian Government is planning to invest US$ 1.83 billion in the development of airport infrastructure along with aviation navigation services by 2026.

Major initiatives undertaken by the Government are –

The ‘place of supply for B2B MRO services was changed to the ‘location of recipient’, enabling Indian MRO facilities to claim zero-rating (i.e., export status) under GST laws on MRO services rendered to prime contractors/OEM located outside India. This has been an extremely crucial policy amendment as it will encourage global participation in the Indian aviation sector by allowing foreign MRO operators to subcontract MRO work to Indian entities without any extra tax liability.

Though the impact of the pandemic on the Aviation industry can’t be overstated, however, the above-mentioned steps by the government have given new hope to all the ambitious minds who plan to pursue an MBA in Aviation to elevate their career trajectory. Being one of the leading universities, UPES CCE offers the best mentorship and career support for young graduates and working professionals who seek a successful career transition in the Indian Aviation industry. 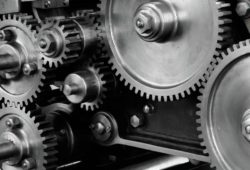 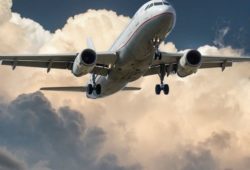